Bought myself another Type 99 in a shipping crate. Unfortunately the rifle in this one is nothing special, but the crate is from a town about an hour west of me, which is very neat. Has a nice tag still attached to it from when the crate went through Buffalo, NY.

My brief research on the vet shows he joined in 1945 and was part of the 98th Division, 390th Infantry Regiment. This division was initially sent to garrison Hawaii and in 1945 was being trained for Operation Olympic, the invasion of Kyushu, which never came to be. As a result the division missed active combat and only took part in the occupation. They were stationed in Osaka, Japan until February 1946.

The 27th TJK included in the crate is rough. Most mismatch, with the internals missing, the bayonet lug seems to have fallen off, and the stock may be lightly redone, as there is no chatter on the wrist. As is usual, the crate itself is more interesting.

This cost me $185 and a 4 hour round trip. Auction house was one of the nicest I've ever dealt with, and I happened to arrive about 5 minutes before this item came up, which meant I was in and about after about 15 minutes. 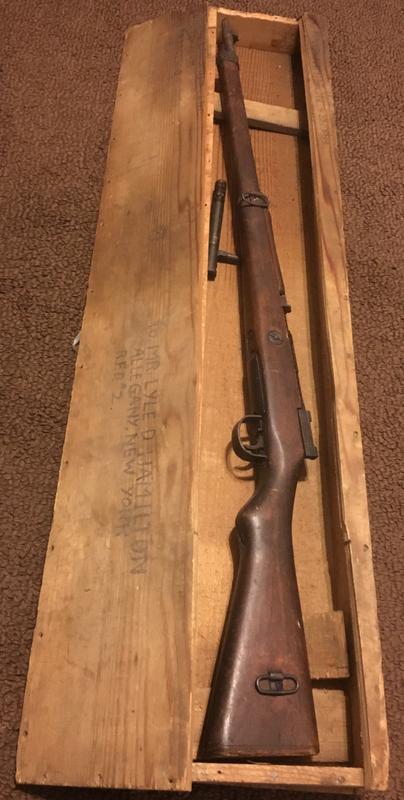 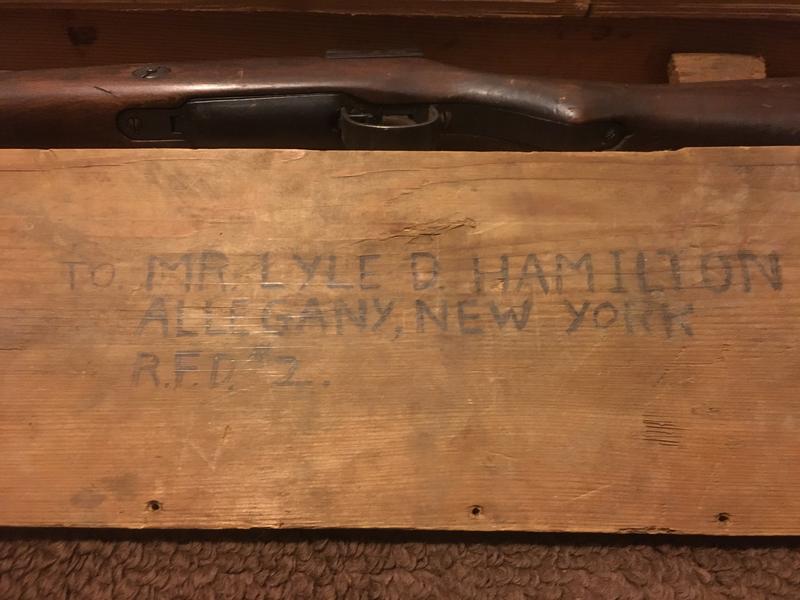 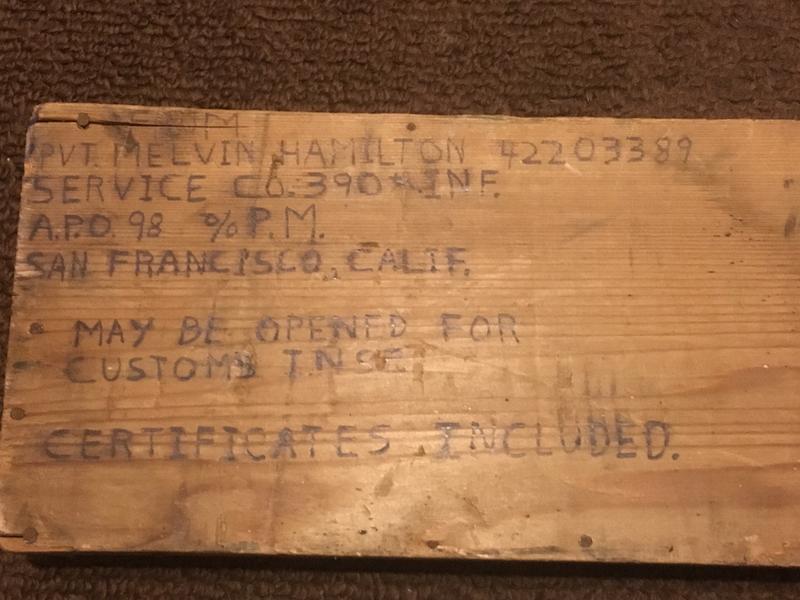 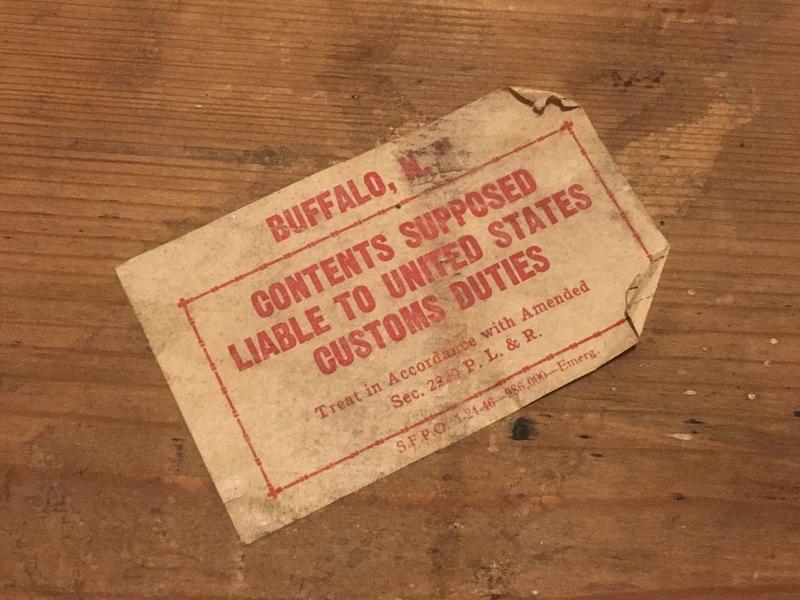 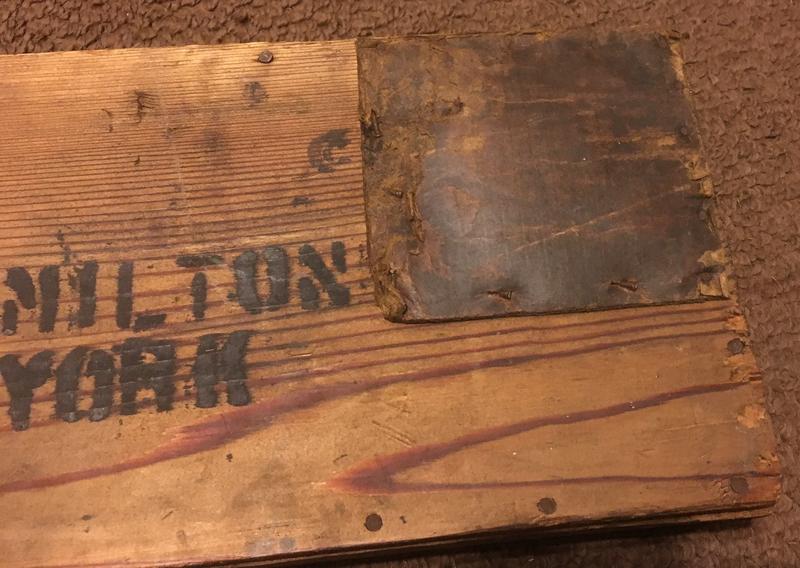 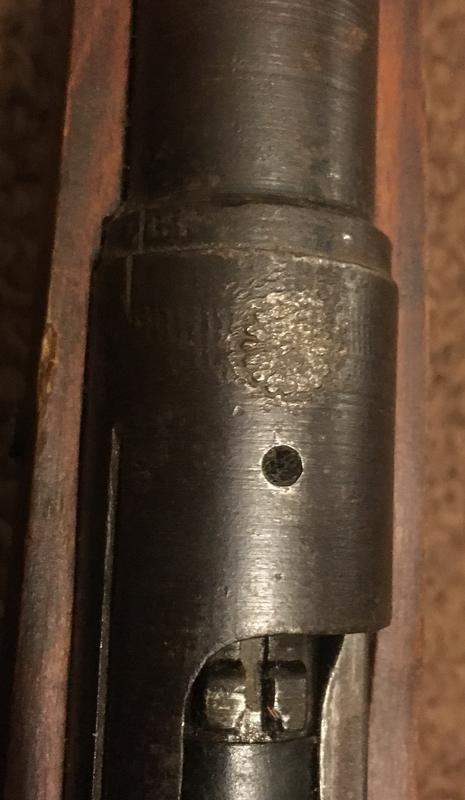 Very nice. I also recently got one with the crate but the crate is falling apart. Yours looks really good
Top

Fantastic find. The box is worth more than the rifle.

Users browsing this forum: No registered users and 5 guests