Found a 1979 Bulgarian Makarov last week. I got me interested again. It goes with my two Russians.

I've handled and shot a like new (if not brand new when purchased) Bulgarian for several years. Very nice and well made. The only real difference between it and an East German Makarov is the EG one is slightly easier to reassemble after cleaning.
Arguing with someone who denounces reason is like administering medicine to a corpse.
Top

are you sure it's Bulgarian? Bulgarians didn't year stamp their MAKAROVS. you have to decode the serial number prefix to see when it was made- 19 would be year code
COOL IT WITH THE BOOM-BOOMS!! OVA-DAY!!
Top

It was described as a Bulgarian Makarov in nearly new condition when I got it from Classic Arms many years ago. It truly was slightly used if at all and has turned out to be an excellent shooter. I've grown quite fond of it and used it a few times as a carry pistol. Wife has an East German Makarov which might be slightly better, but they are equally nice on visible examination.
Arguing with someone who denounces reason is like administering medicine to a corpse.
Top

I was asking the OP, he said it's dated 1979, Bulgarians didn't engrave the year on any of their MAKAROVs. you can only deduce that by the year code. only the soviets and E german engraved the year on their pistols. the soviet either the entire year ie. 1976 or the last 2 digits, ie.87

now, there was a bunch of Soviet Makarov that came in when they started to import Bulgarian maks back in 2000 or so. the soviets sold a lot of maks to Bulgaria before they geared up to manufacturer their own, and the importers stamp BULGARIA on them. some collectors call these Soviet maks as "sneaks" because Russian wasn't allowed to export firearm since 94.

soviet; a bi-sected triangle in a circle as a arsenal mark, with the year after that either the entire year, or last 2 digits of the year 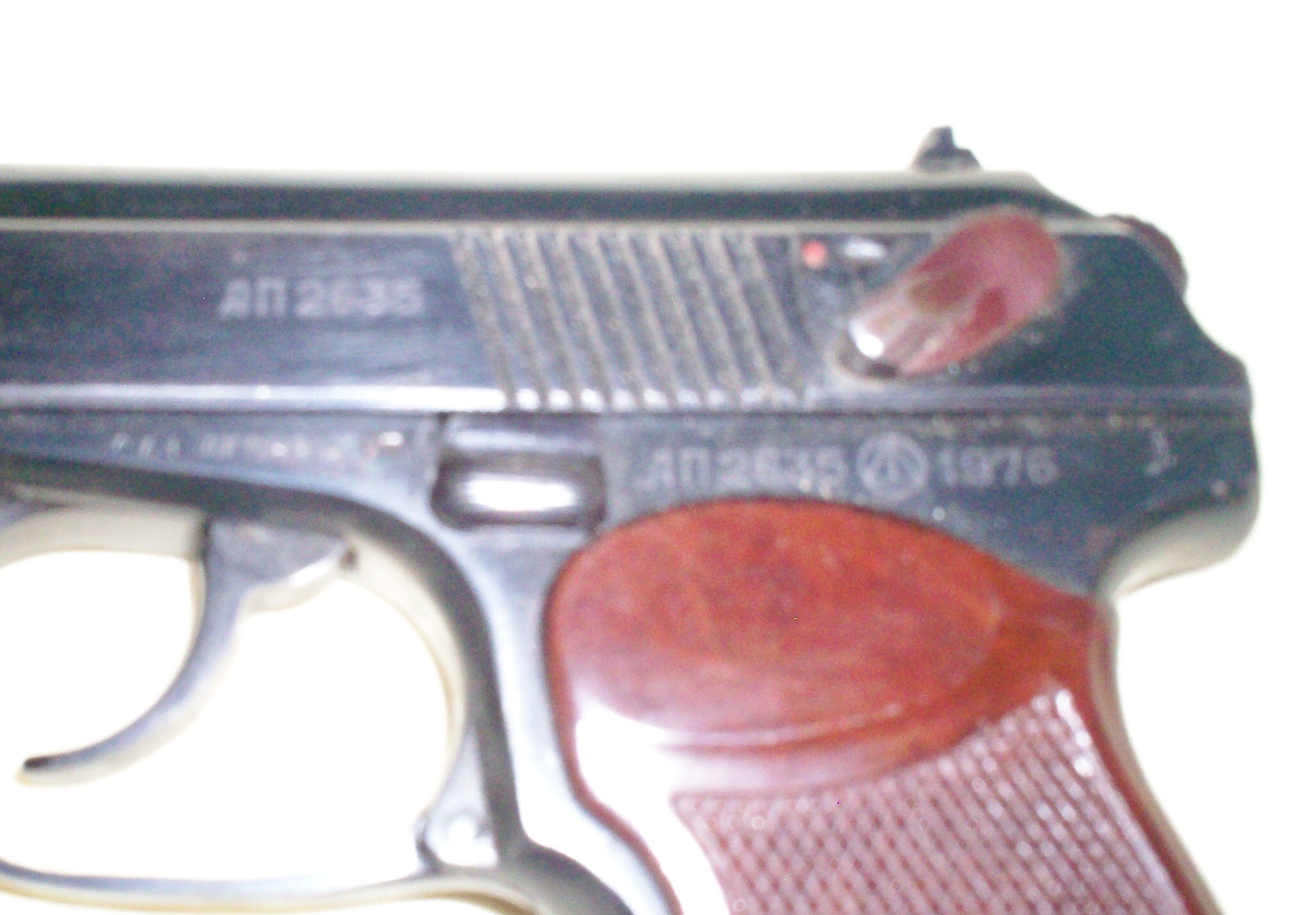 and on the other side of the frame, though you can't make it out, it's stamped "BULGARIA" at a angle below 9x18 MAKAROV 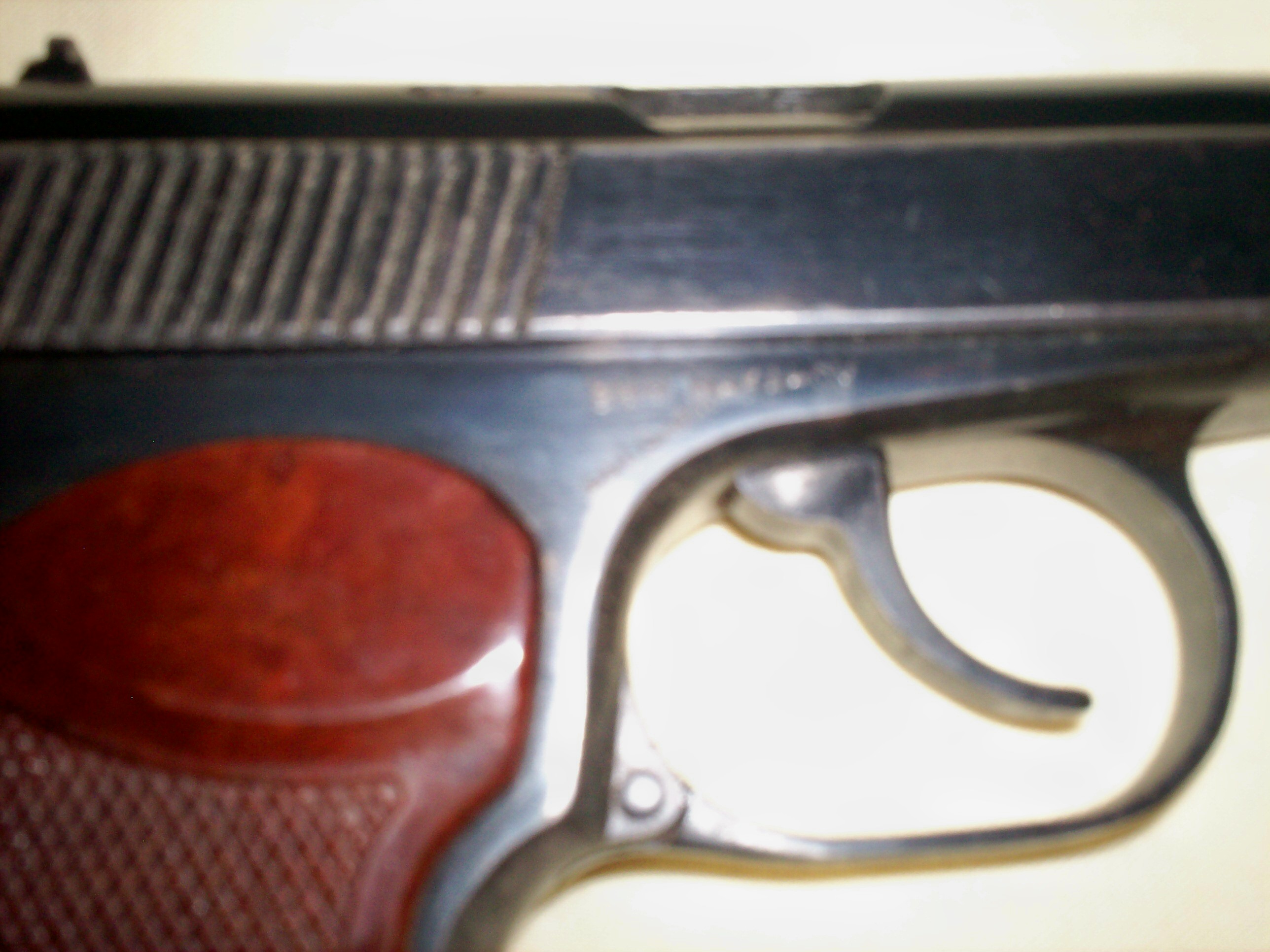 Thanks for the info. Mine has a Bulgarian arsenal marking. Glad to know about this.
Arguing with someone who denounces reason is like administering medicine to a corpse.
Top
Post Reply
6 posts • Page 1 of 1